Well, look who is still alive.

I’ve been taking a short hiatus from writing about running because, you see, I have been unable to run.

After five years of running injury free, the exercise gods struck, and they struck hard.

Two weeks ago I hurt my foot during the last mile of the Master’s 10K Race. It happened so quickly. I stepped off the paved bike trail for one moment and when I stepped back, my foot twisted slightly. I thought nothing off it.

Then the pain appeared, and it appeared quickly and unapologetically, a searing across the top of my foot that traveled all the way down to my toes.

I was around the five mile mark and did I quit? No.

And why didn’t I quit? Because I was in third place and wanted a ribbon.

I stumbled the last mile, had to stop and stretch three times and finished with my slowest time ever but still managed to nab third place.

Since then I’ve been taking it easy. I missed the Her Tern Half-Marathon and I’m going to miss the Big Wildlife Run Marathon, and I have only myself to blame. (I keep thinking of Captain Wentworth in Jane Austen’s Persuasion exclaiming, “Foolishness!” after Louise jumps off the pier and knocks herself unconscious.)

Not only that, but I missed two weeks of some of the best weather we’ve had in years. Long sunny evenings I could have been hiking or trail running or riding bikes and I was sitting in the yard, slapping mosquitoes and reading books.

Don’t get me wrong: I love reading books. There’s little I love more, except perhaps running. But summer is short and I have all winter to read.

So what have I been doing to try and stay in marginal shape?

MM bought me a nifty little inflatable boat and I’ve been puttering around the lagoon and local lakes. 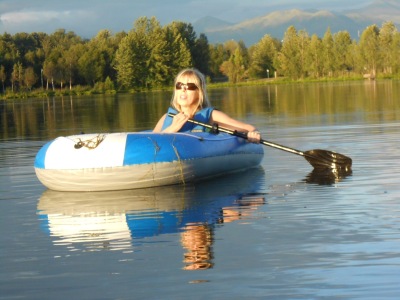 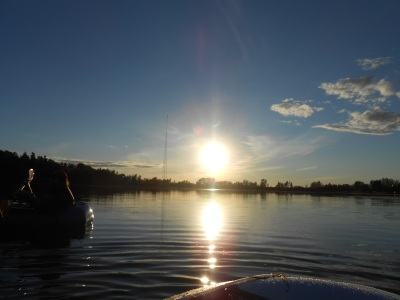 And swimming in local lakes: 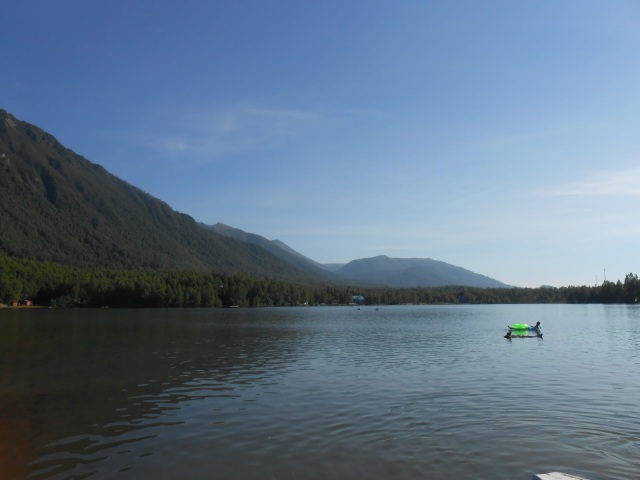 Mostly I swim at YMCA, which hosts a salt water pool.

And then yesterday someone stole my new Speedo swimsuit while I was showering.

Which means I have to either swim laps in a two-piece not meant for swimming laps or cough up $60ish dollars for another competition swimsuit.

But no matter. These things happen. I just hope that whoever stole my swimsuit appreciates it as much as I would have (I only had the chance to wear it about four times, sigh, sigh).

As I said, I’ve been reading a lot. Books I recommend:

Nine Stories, by J.D. Salinger. Brilliant! I read through these stories every couple of years and each time I marvel at Salinger’s subtle but oh-so clover wit (he understands that sadness is what compels us to laugh. Why do so many writers miss this?).

The Still Point of the Turning World, by Emily Rapp. Beautiful and heartbreaking. A must read for anyone who loves gritty and real memoirs.

Out of the Wilderness, Deb Vanasse. YA Alaska coming-of-age story.

10 thoughts on “Still alive and still not running” 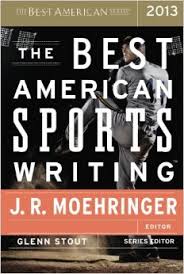