So there I was, just past 14 miles of my 18 mile trail run, crouched down in the bushes, my shorts pushed around my ankles as I pretended to go to the bathroom; really I just wanted to get the hell off my feet.

Don’t get me wrong. I had to go. I just didn’t have to go for the full three minutes I spent crouched miserably in the weeds, my knees glaring at me, as if to blame me for all of the pain I was putting them through.

Just as I was ready to get up and struggle through the final four miles, a sly voice inside my head whispered: You don’t have to get up. You can stay here. 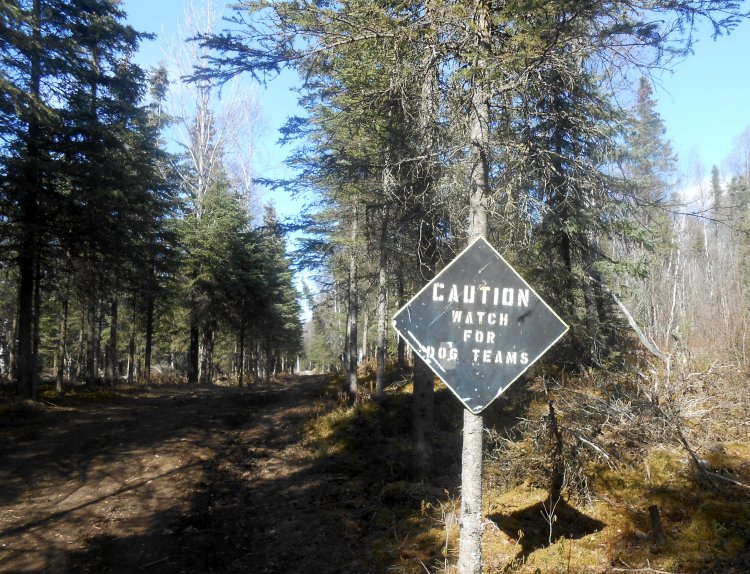 For a moment I considered doing just that. I’d pull up my shorts, of course. But why not sit there for a half hour or even an hour? I had food and water. I didn’t have a book with me, which seemed sad. But I could daydream. I could count spruce trees. I could sit back and play with my toes.

Less than a minute later, I was back on the trail, slogging forward.

Surprisingly, the rest of the run went well. Maybe those three minutes revived me. Or maybe I knew it was almost over. Or, most likely, the trail had evened out and there was only one more hill, and even though it was steep it was fairly short and once over that, it was mainly downhill or flat, except for the very end, and what does it matter what’s at the end as long as it’s the end, eh?

When I got home, I ate a box of Annie’s Mac and Cheese, even though I’m supposed to be vegan (oops!) because, damn it, I was hungry and because, damn it, the only thing I could think of the last couple of miles was the happy bunny on the mac and cheese box. So that’s what I ate. The whole box. I didn’t share with my partner either, though I did give a wee bit to the dog.

6 thoughts on “18 not so glorious miles”